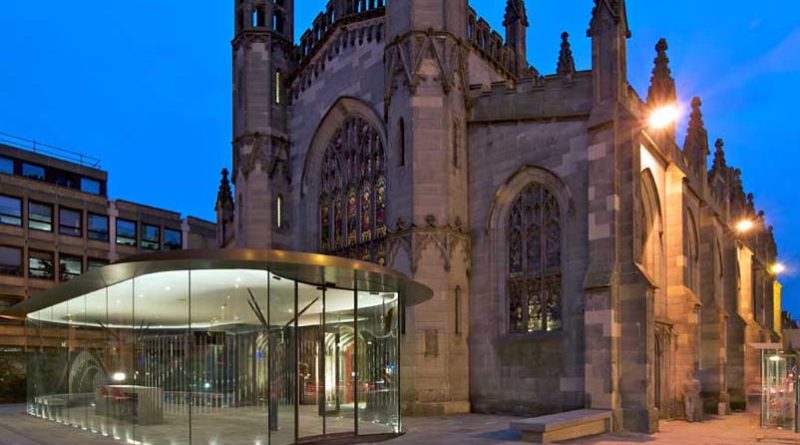 The General Synod acts as the Parliament of the Scottish Episcopal Church. It is the Church’s legislative and deliberative body. Synod members oversee and direct the work of the Church’s boards and committees.

The General Synod meets once a year to vote on two broad types of motion: firstly on formal changes to Canon Law or internal church policy; and secondly on wider issues of national and international concern.The General Synod often invites guest speakers to address it on specific areas of concern. It also receives and responds to reports from bodies like Christian Aid and the World Council of Churches.

The annual meeting also receives reports from its various boards and committees and elects new conveners and members.