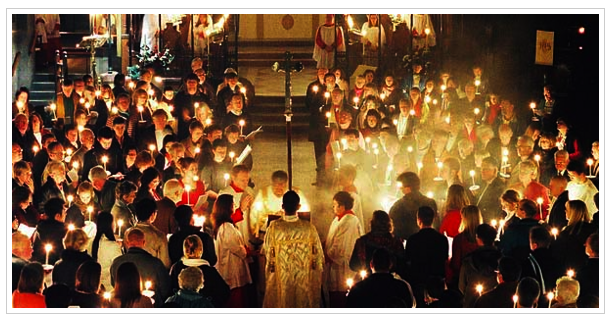 ABOUT THE CHURCH
Old Saint Paul’s is one of the original Episcopalian churches in the city of Edinburgh, formed when Bishop Rose and his congregation were forced to leave Saint Giles’ Cathedral at the time of the Presbyterian establishment of the Church of Scotland in 1689.

Since that time, members of the congregation have included people of all walks of life in Scottish history, from supporters of Bonnie Prince Charlie to enthusiasts for the modern Scottish Parliament, from the wealthy to the poor, from the conventional to the eccentric. One of the gifts God seems to have given us, in the past and in the present day, is an immense variety of members. Old Saint Paul’s is a kaleidoscope of the faith.