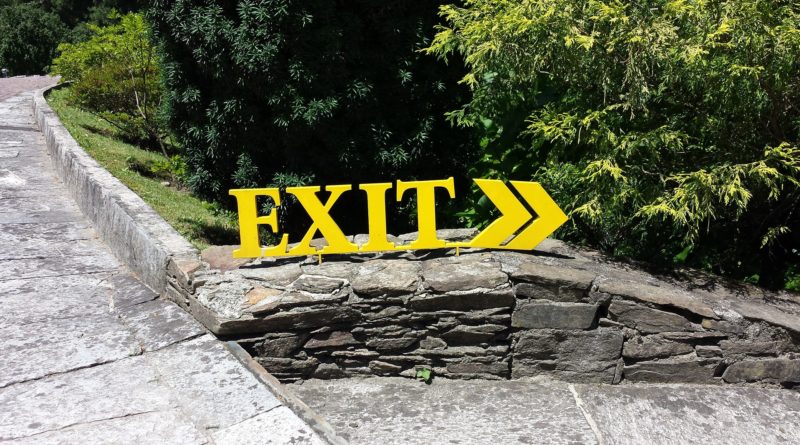 A Brexit for the Common Good

I was at a conference recently reflecting on the EU referendum and its consequences. The Prime Minister had just triggered Article 50 emphasizing, as she did so, the many values the UK shares with her European neighbours. Easy enough to talk about values, we felt at the conference, but much more difficult to ensure that such values really do find their way into Britain’s post-EU settlement. If we are to leave the EU then what we badly need is not ‘hard-Brexit’ or ‘soft-Brexit’ but, as someone put it, ‘a Brexit for the Common Good.’

I am relieved that some of the party manifestos give us a sense of what a Brexit for the Common Good might look like. The hard reality, of course, is that the deal we get from the EU is less important than what we do with our ‘independence’ in economic and social policy matters. If it is so good to be out of the EU, what is the bright new UK going to look like? Will it be a better, kinder, happier place to live in or the same old, same old – a perpetuation of the same old divisions, with the same winners and the same losers. This time around the political parties offer us a real choice about these things. But we have to remember that the Common Good is not promoted merely by casting our vote but by the way we choose to live and how we treat other people. The Common Good is too important to leave to politicians alone.