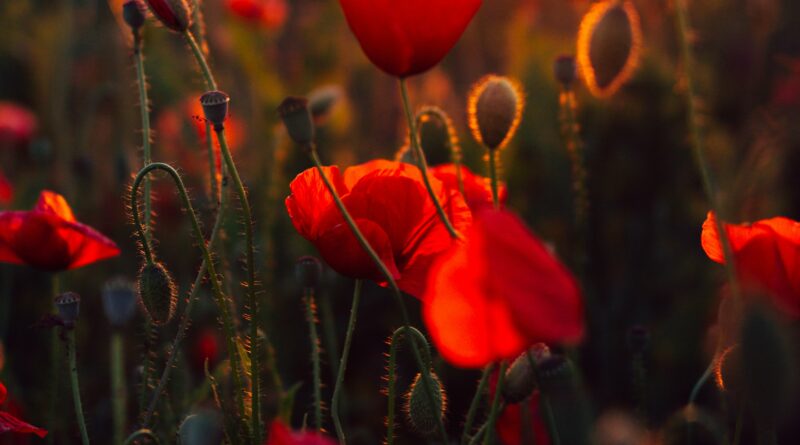 I suppose it tells us a lot about dental hygiene in those days that my 19-year-old grandfather needed dentures. What makes this entry slightly bizarre is that it was written in Cape Helles, in the middle of the Gallipoli campaign where he was serving in the Royal Army Medical Corp as part of the 52nd Lowland Division. His diary tells of his enlistment on 1st June 1915 and his journey to the Dardanelles via Aldershot, Malta, Alexandria and Greece.

What had his teeth been doing all this time? Had they followed him on the same journey, reaching Malta and then Alexandria always just too late? And what were the chances of his teeth being torpedoed or lost in transit long before they reached his mouth? And whilst I’m sure that John Fleming’s teeth were of little strategic interest to German high command, they clearly made a difference to him. Which is why they get a mention in his diary, amongst his reports of trench digging, sandbag filling and 14-hour hospital shifts.

Four weeks later, on 28th November 1915, he writes: ‘Day’s rations, 4 biscuits and syrup. Bully stew for dinner. 9.00am Formed one of a search party. All country at least 6 inches mud. Found only one poor boy nearly frozen to death. Reached dressing station (about 2 miles from camp) and received three more stretcher cases. Carried them down without slings through mud… Chosen for ration fatigue at night. Another walk of about six miles and again wet through. Issued with one wet blanket on return so again had little sleep.’

His diary ends two days after this. The Gallipoli campaign didn’t last much longer. He returned from the war in 1918, presumably with his teeth but having lost two brothers. To my knowledge he rarely if ever spoke of his experiences again. Yet there was nothing remarkable about his war, that’s part of the tragedy. His matter-of-fact reporting of it would be echoed in countless lives. And every war has its stories of hardship resolutely endured, be it in the North Atlantic convoys of World War 2 or the ordeals of the Falkland’s war 40 years ago or numerous conflicts since.

Once again we have war in Europe and we see it played out on TV. We see how the mundane and everyday is juxtaposed with the callous reality, in the same way the arrival of false teeth was combined with frostbite and knee-deep mud. I think of the cities in Ukraine ravaged by shelling, family cars wrecked, buildings with their walls blown away to reveal all the clutter of a home – pictures on the wall, beds ready for sleep. How fragile the membrane that separates civilization from barbarism! How easily, hurt pride and mindless, stubborn ideology treats human life, thousands and thousands of lives, millions of lives as expendable! War is always a visceral demonstration of human failure, however inevitable that war may seem, always a demonstration of wastefulness, poor stewardship of the human and non-human riches entrusted to us.

The twentieth-century artist, Stanley Spencer, produced a series of paintings depicting Christ in the wilderness. A wilderness reflective of Spencer’s experience of First World War battlefields, not unlike those described by my grandfather. One picture, called ‘Rising from Sleep in the Morning’ is particularly apt for today. It shows Jesus kneeling in what can only be a bomb crater. Dressed in white, his robes spread out around him, he reaches upwards, his hands forming a sharp point, as if, like an arrow, he’s aiming out of the picture towards heaven. Yet, at the same time, it’s unclear to me whether he’s sinking into the crater or emerging from it. Is this Jesus rising to pray, early in the morning, or is it the Prodigal Son, from Jesus’ famous story, saying to himself, ‘I will arise from the mess I’m in and go to my father, and I will say to him, “Father forgive…”’

The red earth of the crater is folded around Jesus like the red petals of a poppy, with Jesus as the stamen at its heart. In the mire of war, in a place where all signs of life have otherwise been obliterated, we find something hopeful, fecund, bursting with creativity. I offer you Spencer’s picture as an icon for Remembrance Sunday.

For those of us who follow the Christian way, here in Spencer’s painting is Christ embedded in all that makes us human. Rooted in the earth, sinking in the mud yet reaching upwards into God; a bridge between earth and heaven, death and life sin and salvation. Demonstrating God’s willingness to enter into the depths of human failure, descending into our despair, our brokenness and calling us to something higher. For all of us, Christian or not, it offers a picture of two extremes. For we belong to the soil, we know that we all too easily make a wilderness where life should be, and yet we also reach upwards and in countless ways we transcend our limitations and, not in hubris but in humility, we find ways to offer ourselves to others.

These contradictions, of course, are there in peacetime as in war. Indeed, in peacetime it’s easy to forget both our belonging to the earth and that noblest of calls to put aside self-interest for the benefit of those we may never meet. In war, on the other hand, we cannot so easily forget, for both these extremes are writ large. Perhaps that’s why we can identify special qualities, admirable qualities, in war-time generations – exemplified in so many, not least our late Queen.

In our remembering today, we find ourselves filled both with regret at what has been lost and with wonderment at what is revealed. That anyone dies in war is a cause for deep sorrow, it demands that we find new ways of building peace. But that anyone is prepared to die, to wade through freezing mud and to await their teeth in a far-off place, speaks of our capacity to rise above, to be greater than the failure that brings us to war in the first place.

Remembrance always invites us not simply to bemoan what has been, but to renew our resolve, our ambition to set our eyes on something so much higher than national interest, and to be motivated by so much more than fear and threat – real though these always are. To long for the day, and work for the day when ‘nation shall not lift up sword against nation’, when ‘mourning and crying and pain will be no more’, when those hungry for justice will be filled, when the poor, the meek, the merciful shall receive their due. To build a future founded not on what debases us or divides us but on those qualities of solidarity, of courage and self-forgetfulness so evident in the lives and deaths of those we honour