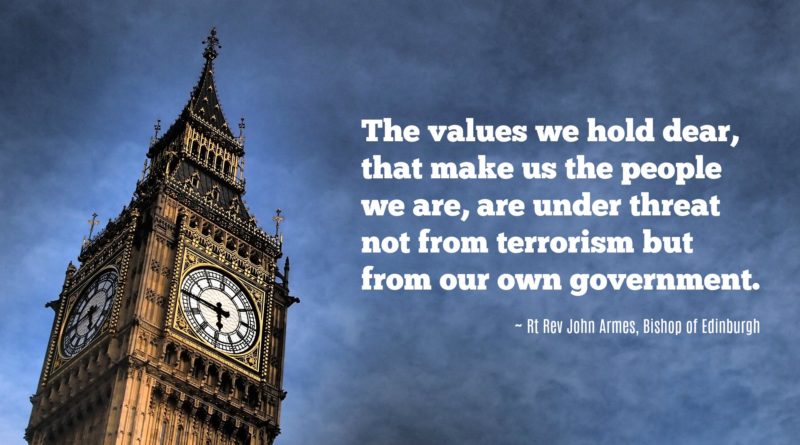 A Response to the Recent Terror attacks

Once again we have been horrified by terror attacks in Manchester and London. These experiences are not unfamiliar in either city – this time the ideology that fed the outrage was drawn from a distorted understanding of the will of God. This places a responsibility on all people of faith to explain how their understanding of truth is repelled by an ideology of hate. Christianity too has sacred texts that seem to condone violence and a not so distant history of bloodshed and cruelty.

The actions of the police, medical professionals and the general public during and after the atrocities reaffirm once again that we are a strong, compassionate and humane society; one in which love triumphs over hate, light over darkness – truths which are central to our faith. It would be laughable, were the circumstances not also so shocking, to think that someone might imagine that murder and mayhem in two of our great cities can do anything other than strengthen our resolve.

That our leaders are required to make a response is certain. They have an unenviable task. But I was troubled that the Prime Minister decided, in the middle of an election campaign, to play to the gallery, setting out a number of important-sounding measures many of which, when investigated, give cause for concern. Indeed, as I write I hear that, once again, Mrs May is putting human rights up for negotiation. A vote-winner I am sure, but equally a sign that the values we hold dear, that make us the people we are, are under threat not from terrorism but from our own government.

Such important issues deserve to be dealt with following cool reflection, not in the anguish of loss and the heat of election hysteria.

Looking for a church near you?
Visit our Church Directory. Contact details and service times for all churches and charges within the Diocese of Edinburgh