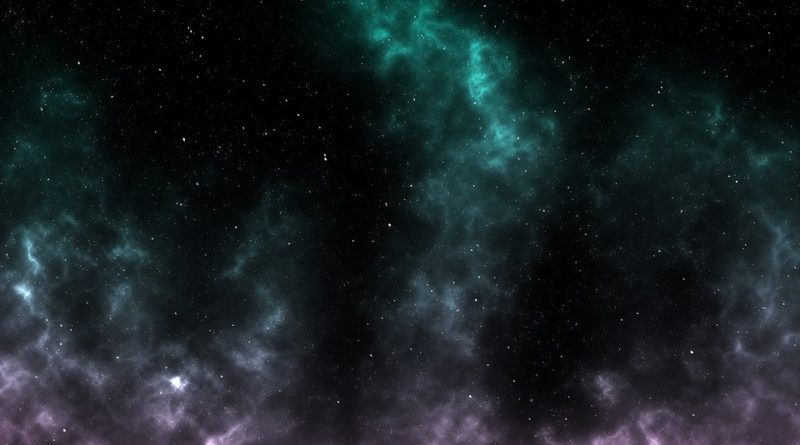 It is generally assumed in our society that science and religion can barely co-exist (at best) and are at war (at worst). The topic of creation/nature has become the main bone of contention, with the Bible’s creation texts at the heart of the controversy. Creationist approaches, and atheist responses have problematised the Bible’s texts to the extent that many of us avoid engaging with them to any great degree. We will explore the theme of creation in the Bible – which is far richer and more extensive than it is usually given credit for – and the ways in which science and biblical scholarship may be used to respond constructively to both sides of the argument.

With Mark Harris, a physicist, ordained Anglican priest and former Vice-Provost of St Mary’s Cathedral, Mark now combines academic interests in physics and theology by running the Science and Religion programme of study and research at the University of Edinburgh.